Stay tuned for a conversation about the hard-to-describe (but it involves conversations from beyond the grave) play, its accompanying EP, and much more!

(Note: the connection during this call wasn't great, so there are a couple of glitchy moments where we talk over each other, but it doesn't take away from the quality of the interview.) 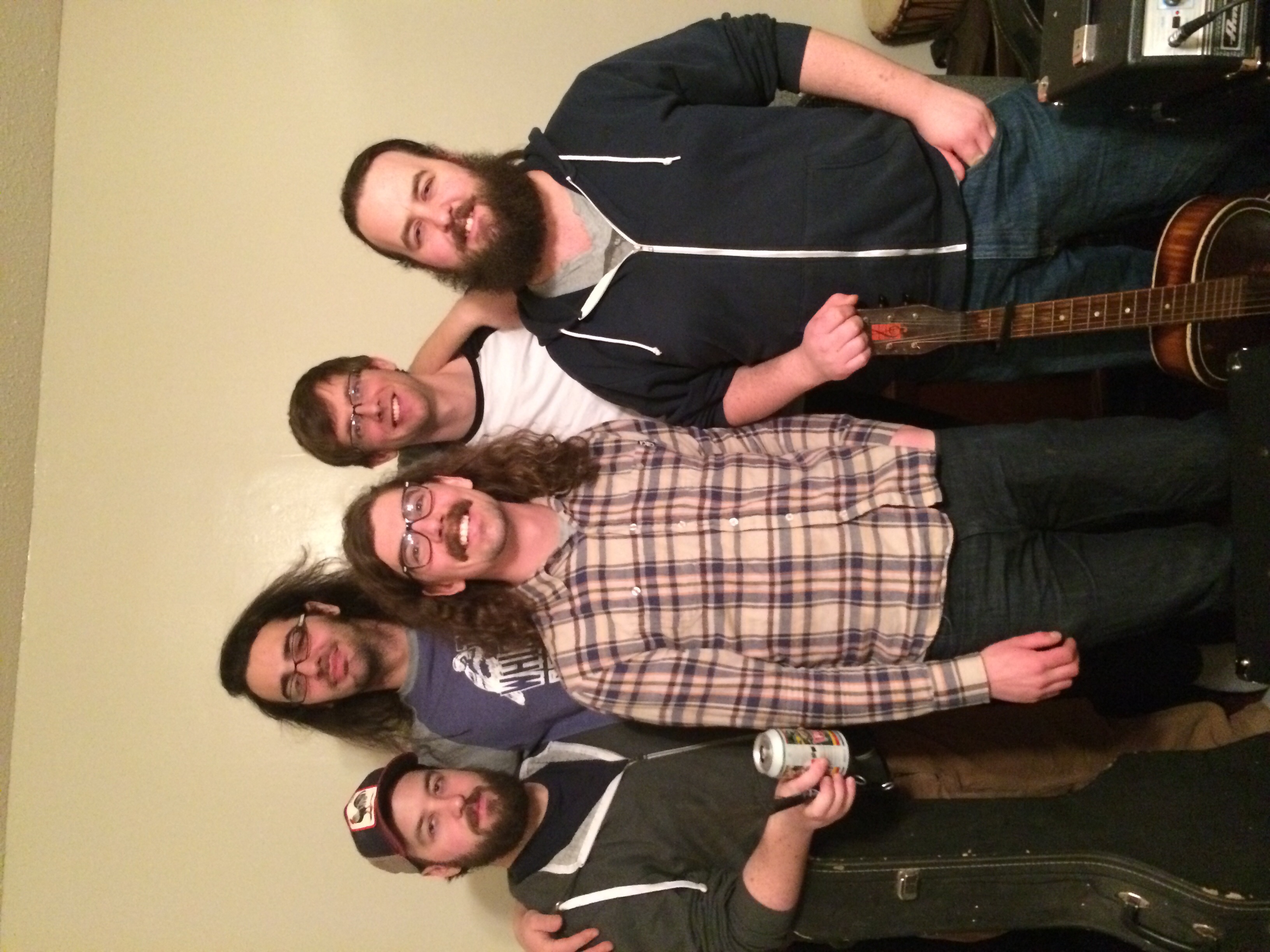 WR168: Rory Verbrugge and the Ruckus

Rootsy, harmony-slingin' folk-rockers Rory Verbrugge and the Ruckus sit down to talk about their forthcoming debut album, "pearl" songs and much more on the latest episode! This one also features some glorious live performances, so stay tuned until the end of the show. ... 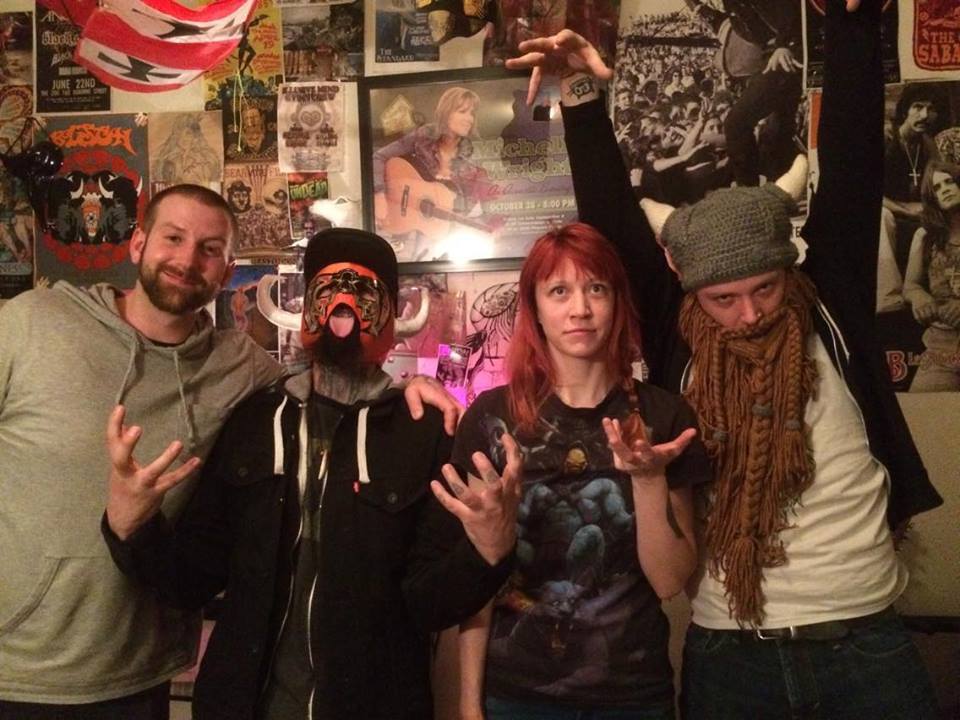 If you've listened to this podcast for any length of time, you'll know there are two distinct types of episodes: serious, earnest one-on-one interviews, and chaotic conversations with a large group of people. This episode -- with Winnipeg noise/punk/metal/whatever heroes Dead Ranch -- is definitely the latter. Dead Ranch is about to release its long-awaited Brumation full-length (April 14 at the Good Will with friends of the show Black Cloud and Thronetorcher, plus Endless Chaos). We talk about the recording process, their upcoming European tour, the way their sound has evolved, tapes vs. vinyl vs. streaming... and cheese pizza. Apologies for the interview's less-than-perfect audio quality, which had a lot to do with the window being open and some kind of gathering happening in the next room. The quality of conversation, though....PHOAAOWWW! ... 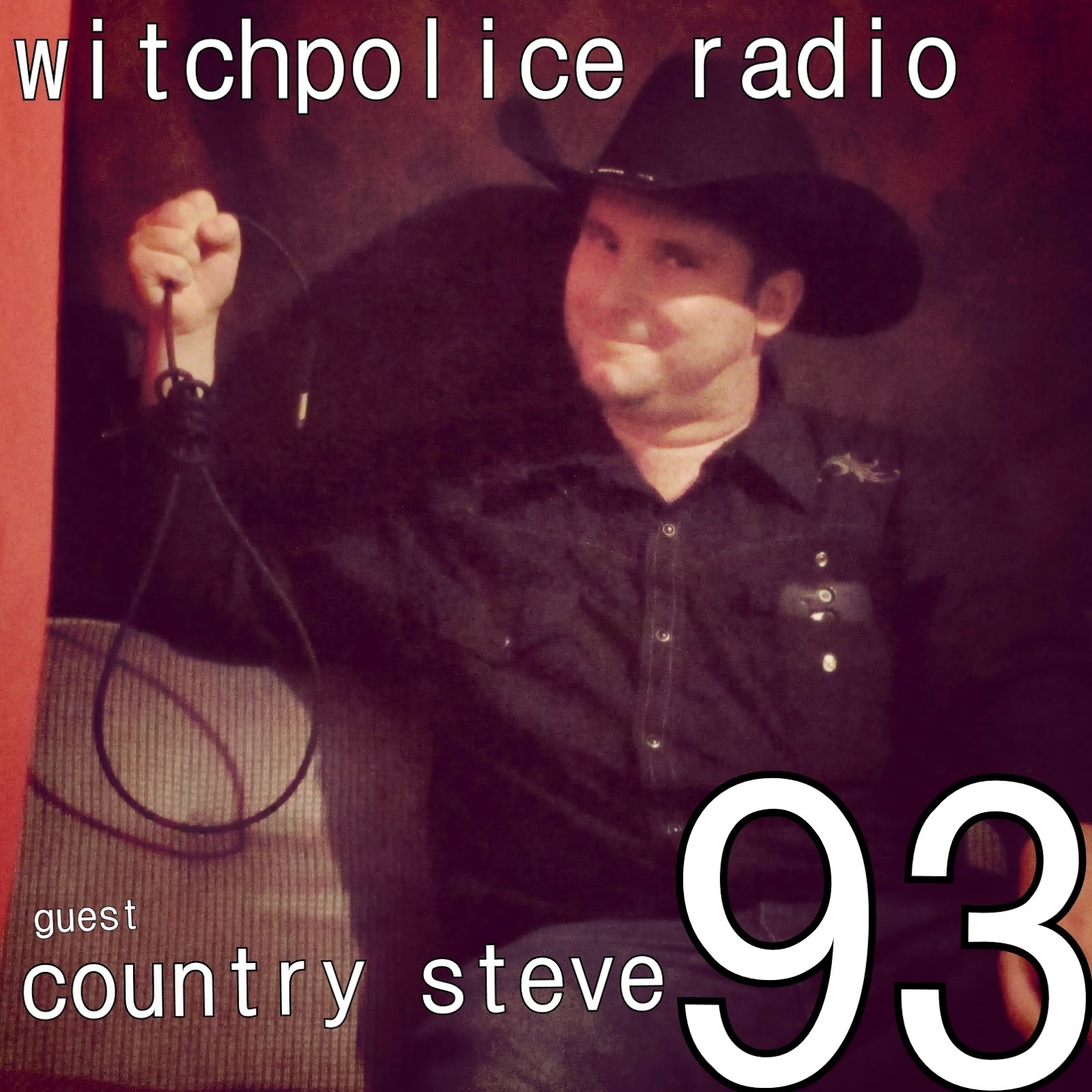