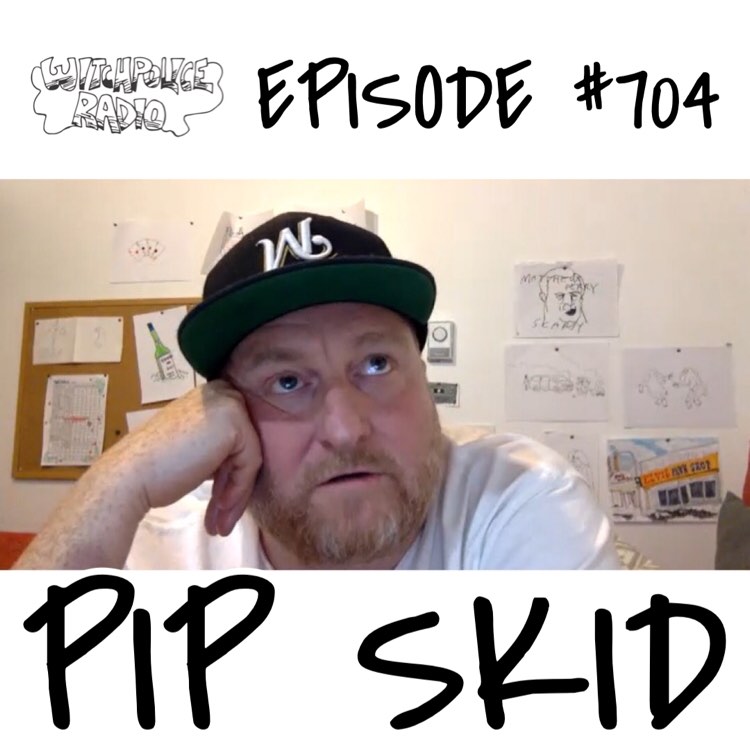 We talked about the new music, navigating the shitty world of streaming, continuing to rap about issues that matter no matter how bleak things seem, and so much more. 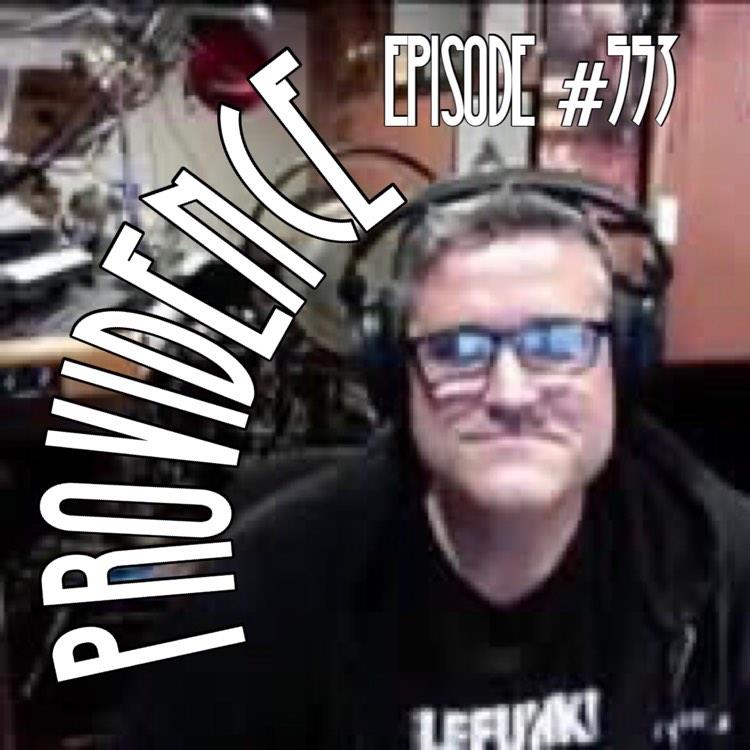 Ben Rusch (drums) from long-running local prog trio [Providence](http://www.facebook.com/ProvidenceProgBand/) is on the show! It's a fun conversation about the band’s Carl Sagan-inspired [debut album](http://providence.bandcamp.com/releases),... 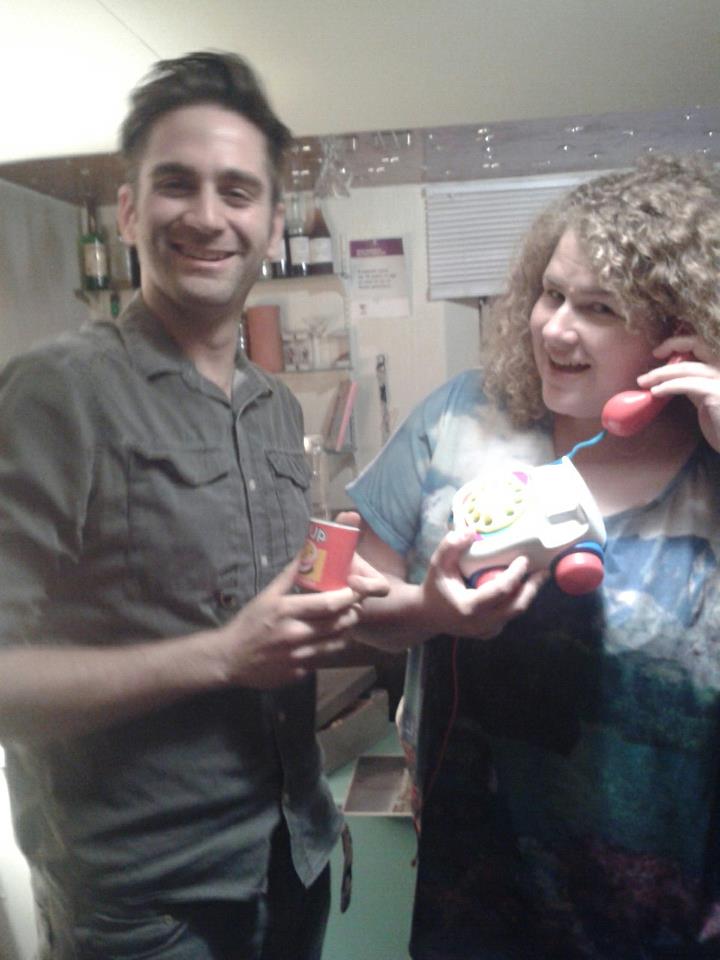 Our guests: Sandy Taronno, a/k/a indie-pop wizard Indicator Indicator and frontman of the on-hiatus Quinzy. He was also in the mighty Del Paxton and...