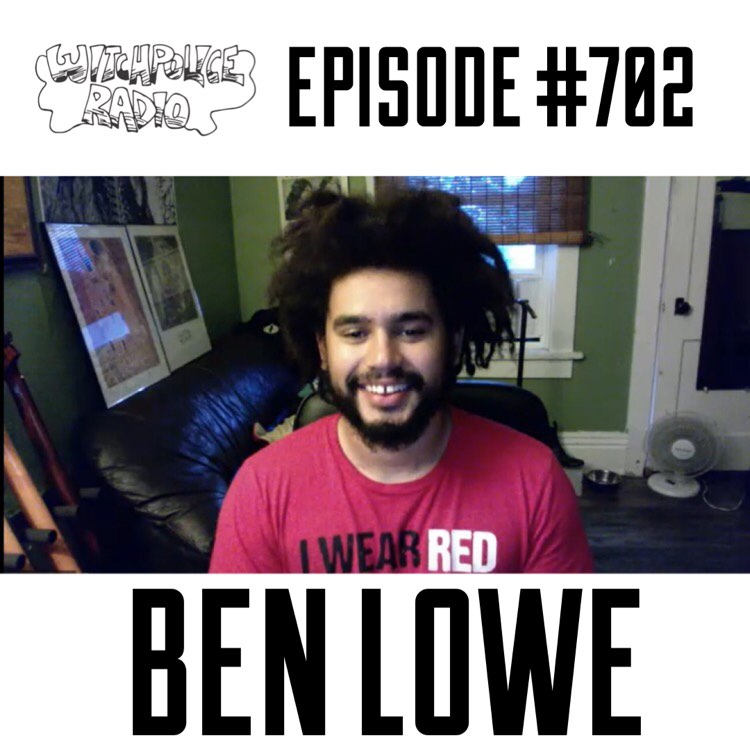 Winnipeg’s Ben Lowe is the new face behind the bass for acclaimed Canadian blues/rock/reggae staples Big Sugar, but it’s in his blood — he’s the son of late Big Sugar bassist (and reggae icon) Garry Lowe.

We talked about carrying on his dad’s legacy, finding time to play music with his own trio here in Winnipeg, and much more.

As regular listeners know, I like to include songs by the interviewee in each episode, but Ben said he wasn't sure he had any of his own material he was ready to share (yet)... "so why not use some Big Sugar?"

...so I found a pandemic cut of "If I Had My Way," featuring a whole bunch of Canadian celebrities (and Ben handling some of the vocals/acoustic guitar), so that's in here... and I took the opportunity to force some tracks from Big Sugar's 20+ year old 'Alkaline' dub project on you.

Ben's obviously not playing on these (but his dad is), and I remain -- to this day -- shocked that 'Alkaline' isn't more wildly known. It rules. It's still my favourite Big Sugar-related project to date, although we'll see what the new lineup has in store for the future. I had a great conversation with Hamilton (via Winnipeg via Selkirk via Brokenhead Ojibway Nation) 'moccasingaze' artist [Zoongide’ewin](http://zoongideewinmusic.bandcamp.com/)! We talked about his deadly new... A deep conversation in a parked car with young Indigenous electronic artist and sonic experimenter [Exquisite Ghost](https://exquisiteghost.bandcamp.com/). We get into the roots of his... 'Post-emo' artist [Drinkbleachh](http://soundcloud.com/drinkbleachh) blends hip-hop, R&B, and melodic, Autotuned vocals with a self-deprecating punk rock aesthetic. We talk about how he fits in with...