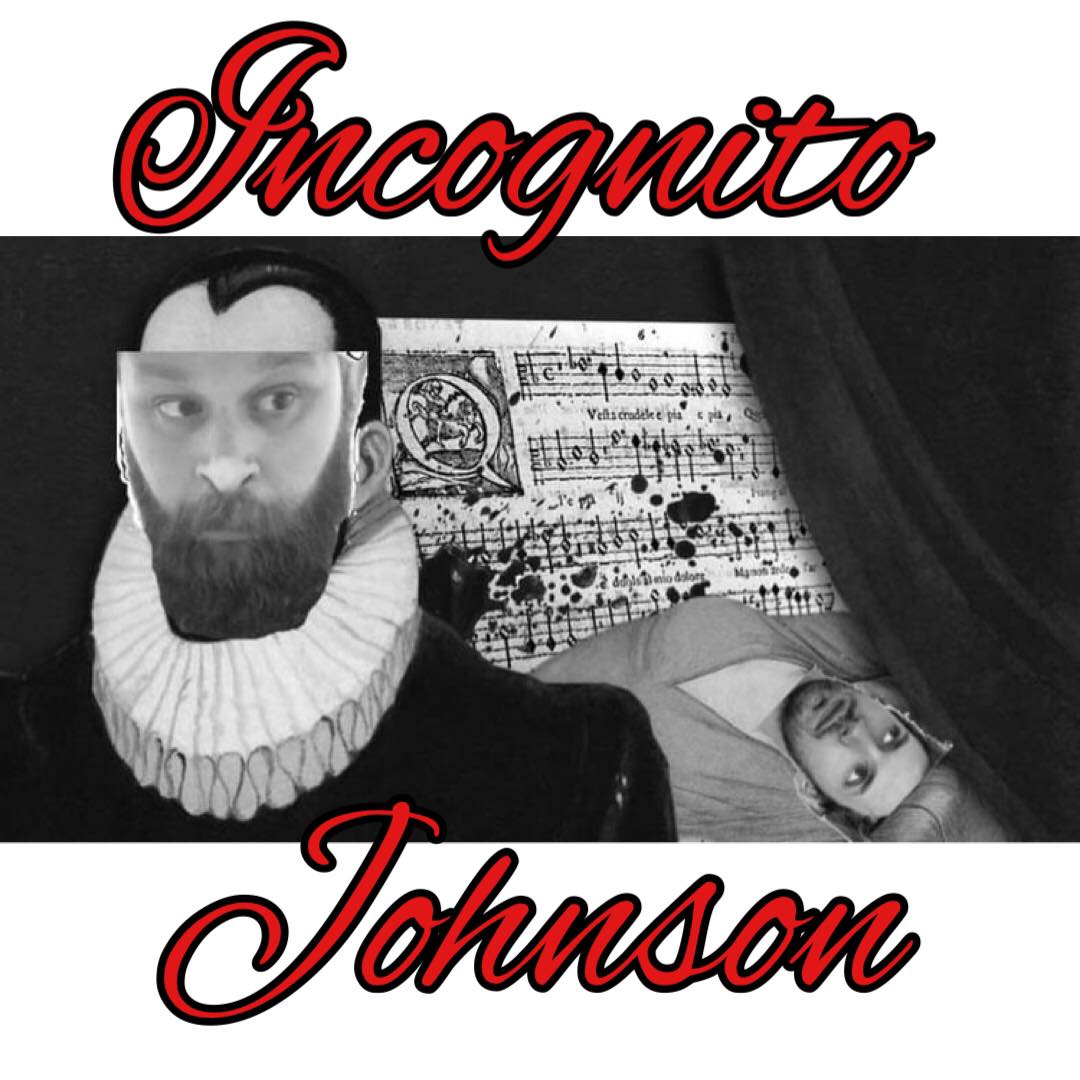 At various points over the past couple of years, I've been recording episodes for a potential second podcast called 'Incognito Johnson' with my pal Alex Seville, who now lives out in San Francisco.

Here's a sample episode, about a 16th Century composer known for murder, witchcraft, and other spooooky stuff. It's not an interview, but more of a "listen to this crazy shit" story about a historical (musical) figure.|

If you're some kind of expert on the life of Carlo Gesualdo and I got a bunch of stuff wrong... sorry. Blame the authors of the articles I read as background! I cite at least one or two of them in the episode and when I get time will add links to this page.

If you like this episode, please let me know. We have more of these recorded, and I'm trying to figure out how (or if) I should properly release