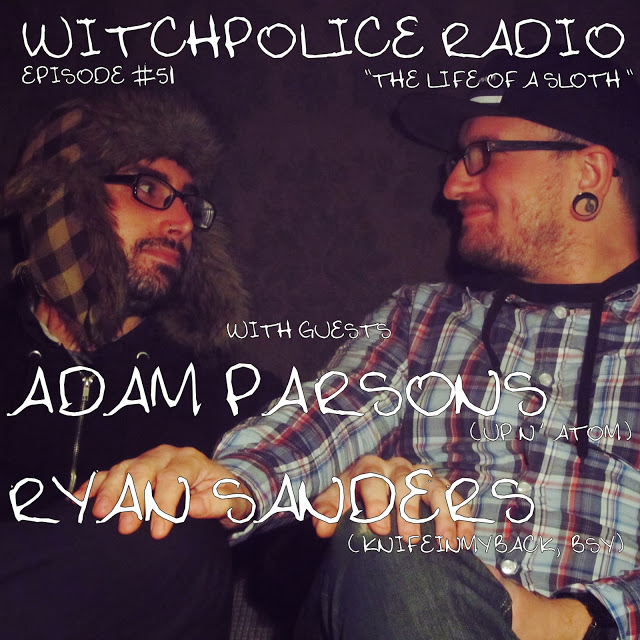 Returning guests Adam Parsons of Up n’ Atom and Ryan Sanders, formerly of Knifeinmyback and BSY (expect music by both of these groups on Witchpolice soon) join us to talk about this week's randomly-generated “snake” theme!
This episode includes some news about Up n’ Atom’s upcoming LP, a ‘weird animal facts’ quiz game and lots of great ‘snake’-themed song selections, including a choice by Jesus le Jesus, who was originally intended to appear on this show but will be popping up at a later date. You also get a listen to one of Adam's early bands, Planet Uranus, whose work will also be popping up on Witchpolice some time before the end of the year.
Previous Episode
Next Episode Michael Falk is the artistic director at [Jazz Winnipeg](http://www.jazzwinnipeg.com/), as well as the man behind [Head in the Sand Records](http://headinthesand.ca/) and the former frontman... 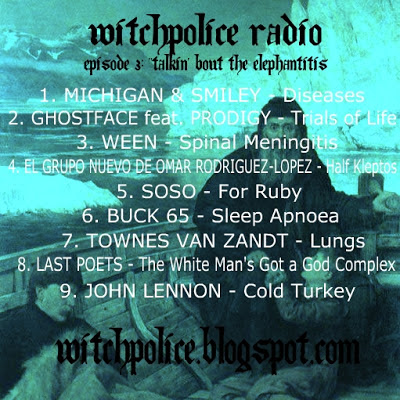 In this, the third weekly episode of Witchpolice Radio, Rob, Jon and Sam tackle the latest theme: Diseases. As with episode #2, there's a... 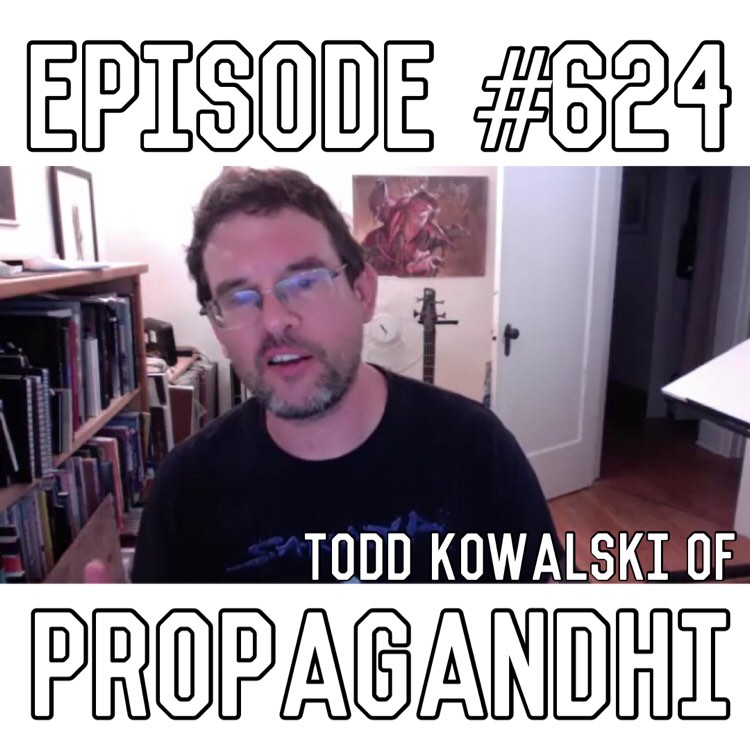 Todd Kowalski (bass/vocals) of Propagandhi is on the show!We talked about compassion — rather than politics — being the driving force behind the band’s...