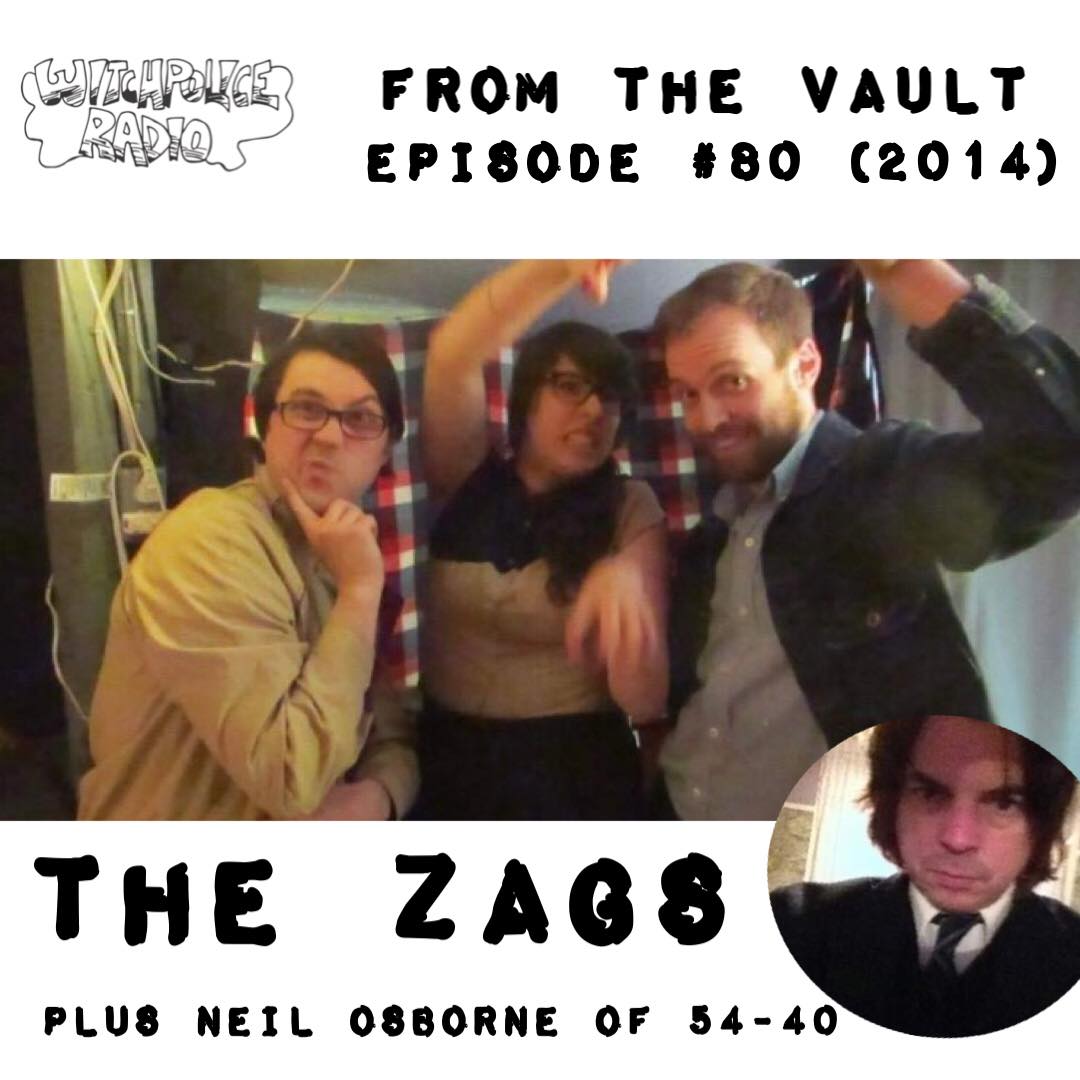 Witchpolice Radio
From The Vault: The Zags / Neil Osborne (2014)

Here's one more throwback (the last one for a while) -- a re-release of one of the "lost" podcasts from 2014 -- an early Witchpolice recording that didn't get added to the current podcast feed.

This one was originally released as #80 in June of that year, and features an in-studio interview and performance by local garage rockers The Zags (later to become The Zorgs), as well as a special call-in guest: Neil Osborne of iconic Canadian rockers 54-40!

This is a full episode! Not only do we have Winnipeg garage-punk weirdos the Zags in-studio for a live performance, but we talk to Neil Osborne —frontman of Canadian rock icons 54-40 — over the phone! 54-40 is currently crowdfunding a brand new record, so we talk to Neil about that and about the band’s 30+ year history. The Zags get animated about this week’s randomly-generated theme word (“hands”), and good times are had by all! Brendon Ehinger (formerly of Bucko, the Vagiants, et al) is on the show to talk about his current obsession with modular synthesizers and his... 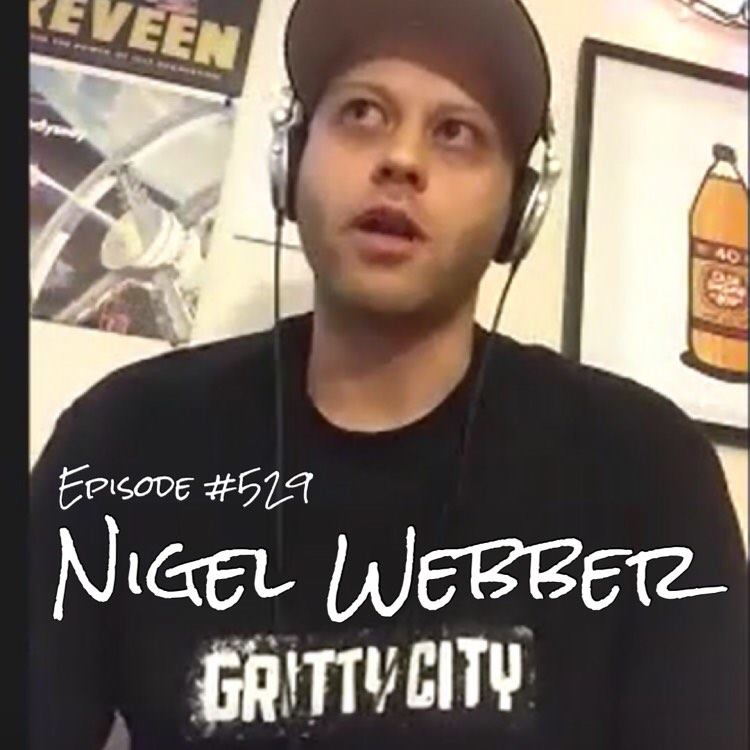 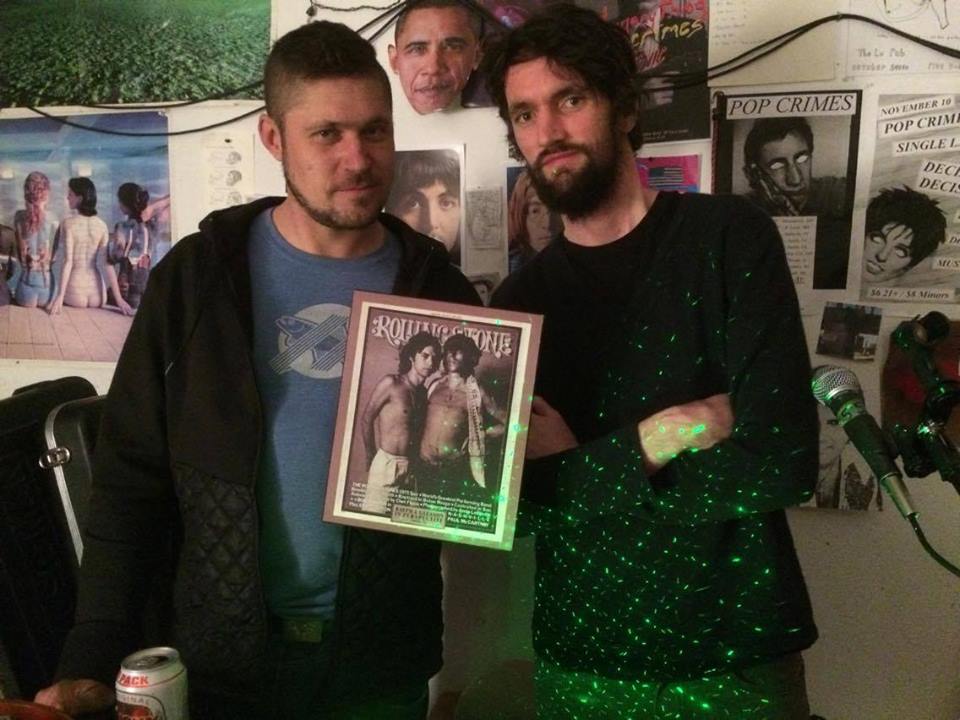