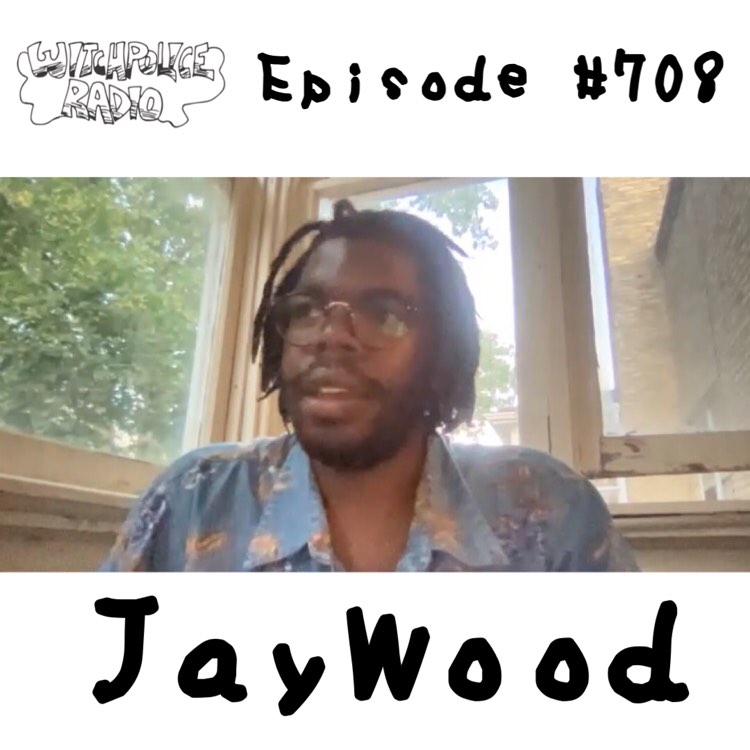 The new JayWood album, Slingshot, isn’t just a record — it’s meant to be a “whole-ass experience”.

We talk about the album, about stepping out of comfort zones, venturing into new styles (he raps! It’s rad!) while maintaining that good ol’ JayWood sound, and much more.

Love to see a guy like this getting a higher profile in Canadian music and beyond. Well-deserved, for sure. 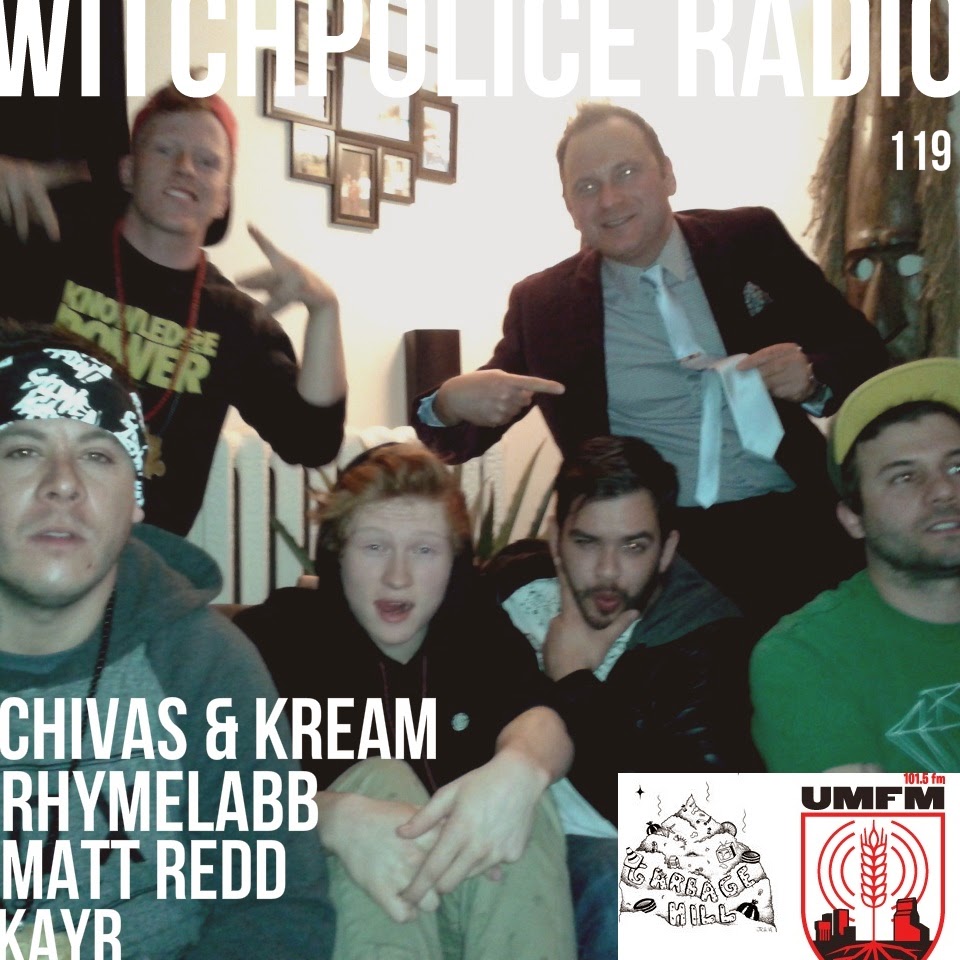 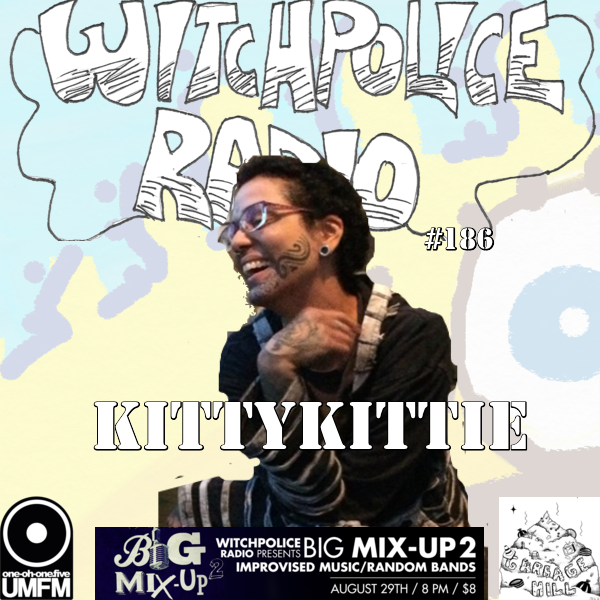 Spoken-word poet, interdisciplinary artist, bass player and all-around ball of creative energy KittyKittie hung out with the fellas this week in her front yard... 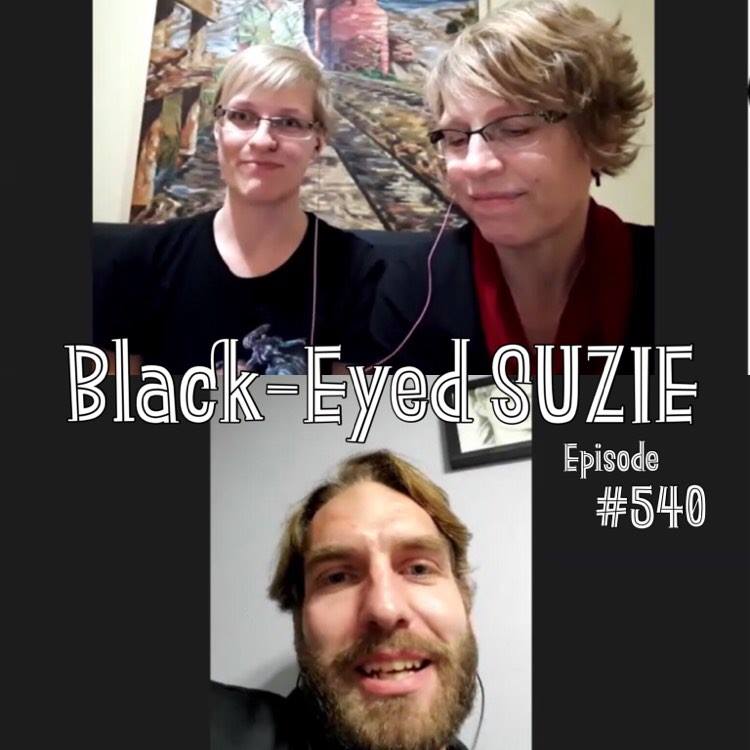 “Dark folk” (but also sometimes alt-rock and kinda metal but not obviously so...) group [Black-Eyed Suzie](http://black-eyedsuzie.com/) is on the show! We talked about the...