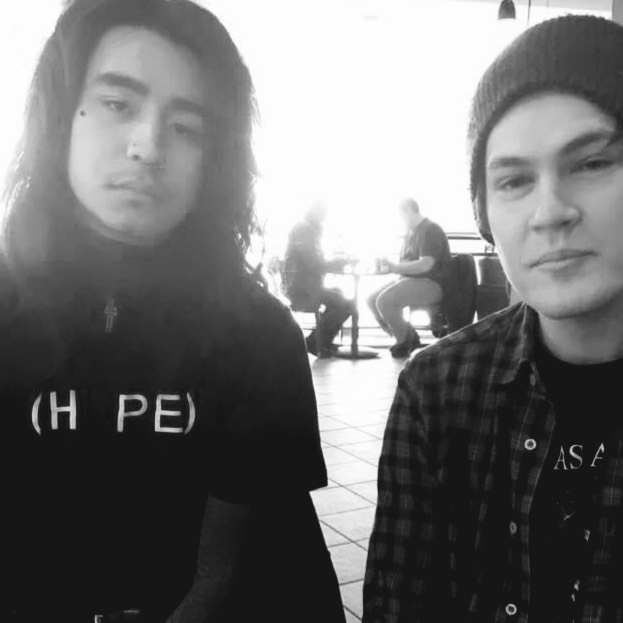 Very sad to hear about the passing of Justice Chester from Daphne Bleue. He was on an episode of the podcast with his bandmate Brandon in early 2020, just before the pandemic. You can hear it here in its entirety.

I didn't know him beyond this conversation and a small handful of social media interactions, but my heart goes out to his family, friends and bandmates.

I've re-released this episode so it's at the top of the feed and people can get another opportunity to hear him and his band without having to dig through the archives.

Here's what the band posted on social media about his passing:

With the unfortunate passing of our guitarist Justice we’ve decided to no longer continue as a band. Moving forward without him wouldn’t feel right or justifiable. No one could ever replace J, as a friend or musician. His kind soul, creative mind and aggressive stage performance is what made Daphne Bleue special and unique. It was an honour playing along side him and creating music that has now become his legacy and will continue to live on.

Thank you to everyone who supported us over the last three years. Each and everyone of you played a roll in creating lifelong memories that we’ll cherish forever, as well as gave a remarkably talented human the platform to showcase his skill and express his profundity, and that never dies.