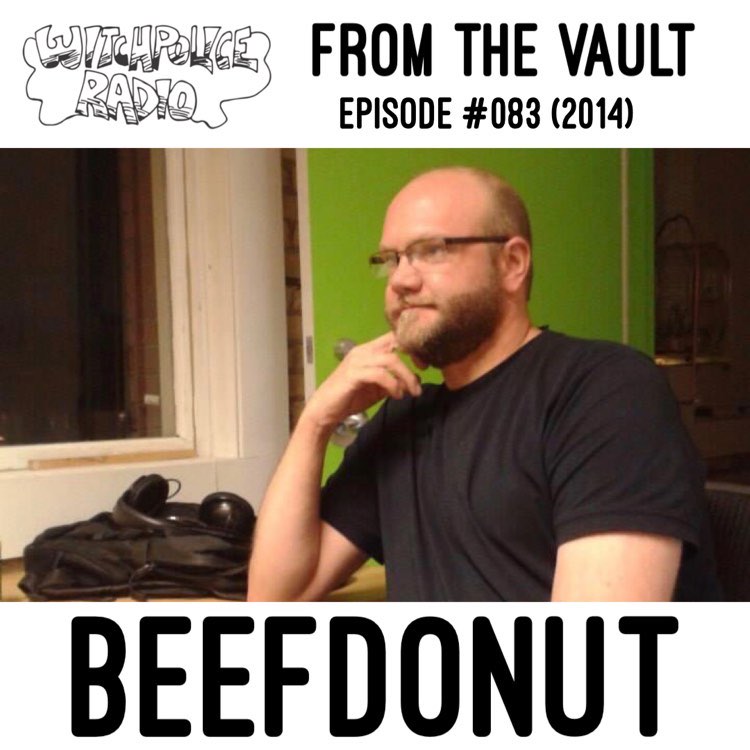 Witchpolice Radio
From the Vault: Beefdonut (2014)

As many of you know, I lost my voice recently, so I couldn't record as many interviews this week as I usually would. In order to not miss an episode, I decided to re-release one of the "lost" podcasts from 2014 -- an early Witchpolice recording that didn't get added to the current podcast feed.

This one was originally released as #83, featuring Joel "Beefdonut" Klaverkamp as our guest. It was selected based on your social media votes. I hope you dig it. It's in the show's old format, so if you're new to Witchpolice Radio, you're better off listening to a 2022 episode, but if you're looking for a fun throwback, here we are.

This week, Sam and Rob hang out with longtime stalwart of the Winnipeg music scene, Joel Klaverkamp. In addition to 20+ years of work under the name Beefdonut (including an excellent new album), Joel has played with very recognizable names in the city's musical history, including The Hummers, Skingerbreadman ...and the legendary (only to us) band that convinced us DIY music was possible way back in the 90s, Alien Hybrid!

Jon was away for this episode, so we couldn't use our regular studio spot in his basement. This one was recorded in a spot Joel had access to "high above Winnipeg's historic Exchange District," so if you notice an inferior sound quality throughout, it's because we're not on home ice for this one.

Back to your regularly-scheduled content in a few days! Thanks, y'all! 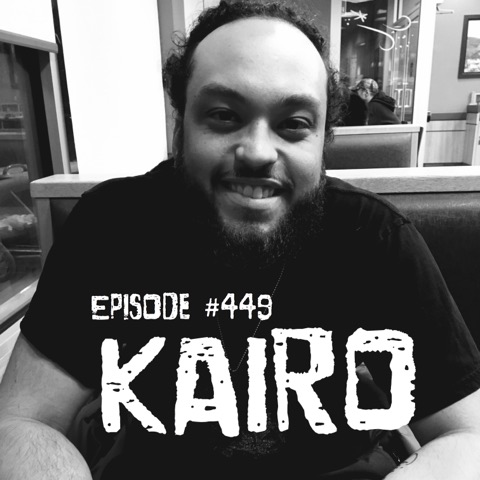 Local rapper [KAIRO](http://www.instagram.com/theskyblueballykid/) (Knowledge Attained In Righteous Ciphers) is on the show talking about hip-hop, DIY, the challenges behind making music with a conscious... Winnipeg expat Allan Hanley, perhaps best known locally in his DJ guise as Turtilian, is back with [Parts Project](http://www.facebook.com/partsmusicproject/), a new creative outlet that... 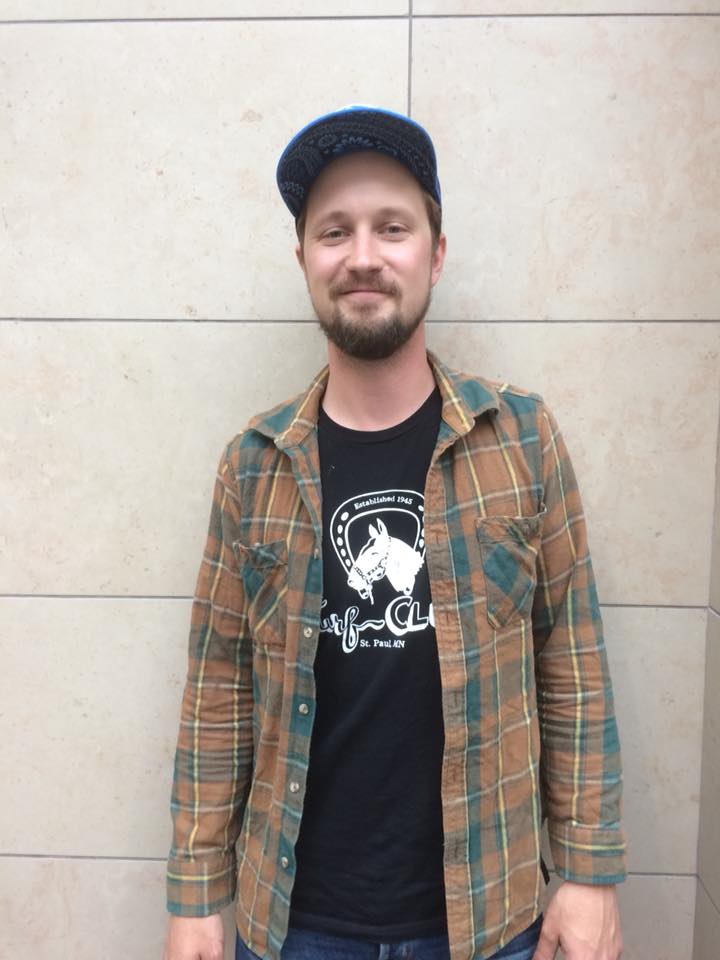 It's our milestone 300th episode, and who better to have as a guest than alt-country/folk singer-songwriter [Del Barber](http://delbarber.com/)? Del has easily been the most-requested...