Whoa! 700 episodes! Who knew this podcast would make it this far?

This one's a banger, as the kids say. It's an interview with KEN mode frontman Jesse Matthewson, in which we talked about the long-running Winnipeg noise rockers' upcoming eighth LP, “Null” — part of a two-album arc.

This conversation also touches on the band becoming a four-piece after decades as a trio (adding Kathryn Kerr on sax/synth), being involved in the business side of music, finding ways to enjoy performing again, and much more.

Jon's back as co-host this week for the first episode in a while. For #33, we talk "tapes" with Simon Thibaudeau, a/k/a Winnipeg-by-way-of-Montreal noise artist Kvik. This episode marks the first major technical difficulties we've had in the show's history (not bad for 33 episodes), where the memory card on the recording unit conked out partway through a key part of the show. As a result, an entire section is missing, and it happens to be the part where we discussed, at length, one of my all-time favourite bands, Alien Hybrid. Thankfully, I enlisted Rob Crooks to record the intro with me even though he wasn't present for this episode, and we talked Alien Hybrid tapes awhile at the beginning of the show. Tragedy averted? Maybe? Anyway, Simon was a very interesting guest, coming from a very DIY/tape-heavy scene himself, and this is probably the most "out" of any of our shows thus far in terms of content...which is great! ... 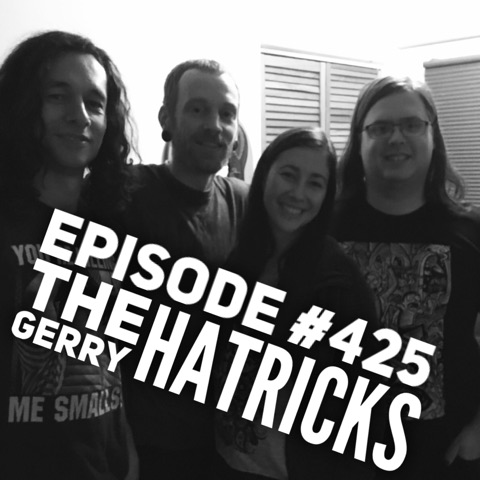 Progressive folk-rock-punk foursome [The Gerry Hatricks](http://thegerryhatricks.bandcamp.com/releases) are on the verge of releasing their excellent self-titled debut EP, so we sat down in a dog-filled living room to talk all about it. The group, which is an extension and expansion of frontman Gerrit Delaquis' solo sound, discusses the songs' complexity and technicality, the process of recording and writing the EP, and a lot more. They also perform four acoustic songs, and since – at the time this is being released – there isn't a ton of Gerry Hatricks material available until the record hits Bandcamp on Oct. 11, it's a cool way to get an advance listen. This episode is brought to you by our friends at [The Park Theatre](http://myparktheatre.com/). ... 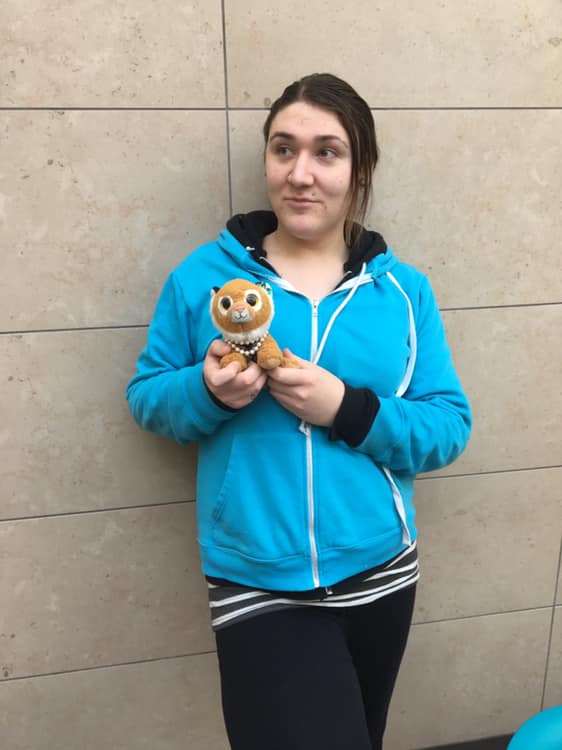 I've been doing this show for a long time, but there's always room for something new on Witchpolice Radio. This episode's guest, [Lost as Found](http://www.facebook.com/LostAsFound/), is an acoustic indie-folk project helmed by singer-songwriter Danna Pond and her bandmate, a stuffed cat named "Purt". We talk about her emotional, revealing songwriting, "spiritual vomit", her unorthodox approach to recording and live performances, and much more! This epsiode was brought to you by our friends at the [SUNWOLF](http://thesunwolflabel.com/) label, who are releasing the debut by Katie & the Wolves March. 22, as well as by Winnipeg’s finest venue, [the Park Theatre](http://myparktheatre.com). Thanks to everyone who has supported the podcast thus far. Thanks to supporters like you, we can keep churning out interviews twice a week! If you like the show, please head down to [patreon.com/witchpolice](http://http://patreon.com/witchpolice) and for as little as a $1 month (less than 12 cents an episode), you can help keep the lights on! ...