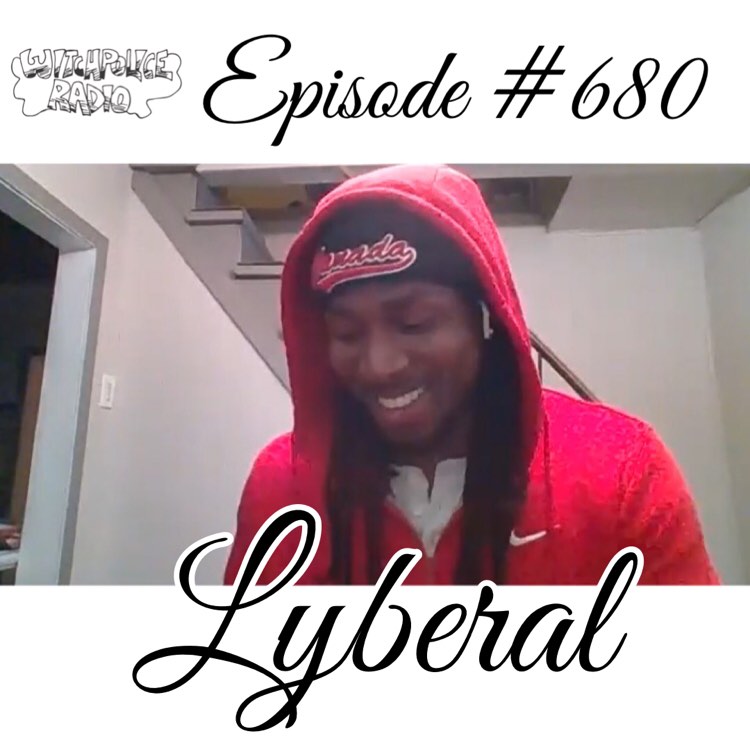 (NOTE: Lyberal's album release show, originally planned for Thursday, has been moved to June 24 due to the blizzard.)

Winnipeg (via Cayman Islands) artist Lyberal, who is set to release his debut full-length, Island Hum, is on the podcast!

We talked about his influences beyond the obvious reggae and dancehall vibes, gearing up for some big overseas festivals this summer, Manitoba’s burgeoning reggae community, and much more! 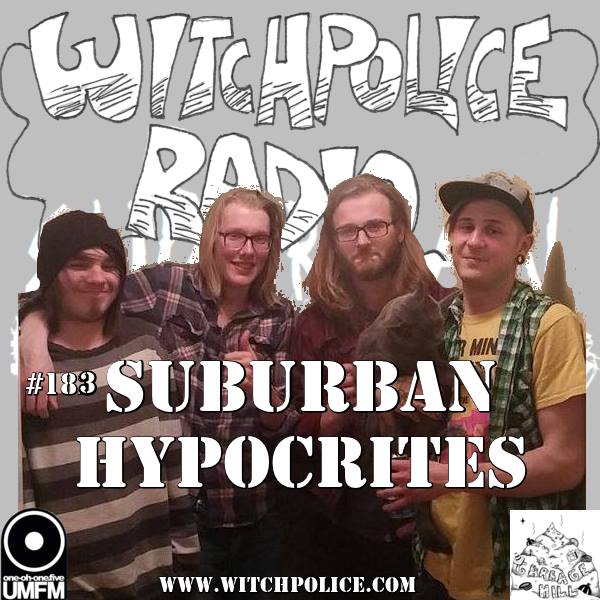 This week, we're in an apartment with really nice floors hanging out with young punks Suburban Hypocrites! We talk about the growing punk scene centred around the King's Hotel, "plaid" songs, the impossible task of defining "punk" and a lot more! ... 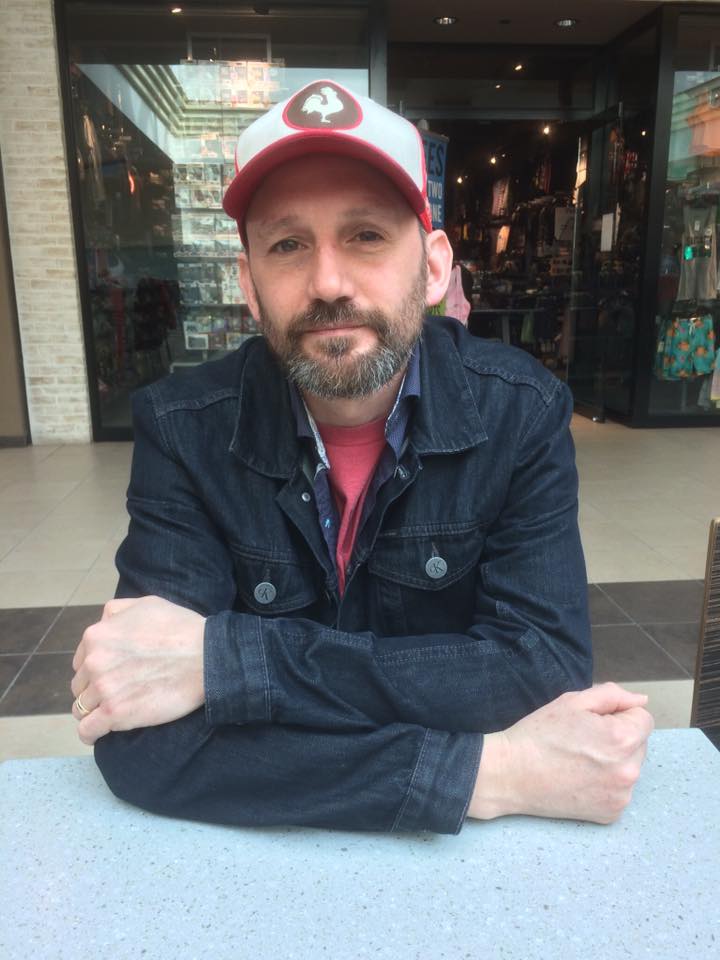 Country storyteller [Ridley Bent](http://www.ridleybent.ca/) is back with his first new record in four years, and he sits down to talk about the new album, his band the Killer Tumbleweeds, his impressions on Winnipeg's music scene as an outsider (albeit one who has been living here for about a decade already), and much more! Head down to [the Park Theatre this Thursday (April 5)](http://www.facebook.com/events/2064772493805421/) for the release of the new album, featuring opener [Kevin Roy](http://www.kevinroymusic.com/) (a familiar name to regular Witchpolice listeners)! This episode brought to you by [Red Moon Road and Hillsburn at the Park Theatre](http://www.facebook.com/events/181874962588396/) (April 18) and by [Low Cloud](http://www.lowcloud.ca/) -- a local, legal online distributor of CBD products. Use our code "CBDWITCH" on their lowcloud.ca website for 15% off your first order. We also have a bit of a bonus at the end of the show: local record producer and past guest [Jordan Voth](http://jnvoth.com/) hooked us up with a brand new track by [Alone I Walk](http://[[text](http://)](http://)aloneiwalk.bandcamp.com/) from their upcoming LP, 'Wander'. Stay tuned to the end of the podcast to hear it! ... 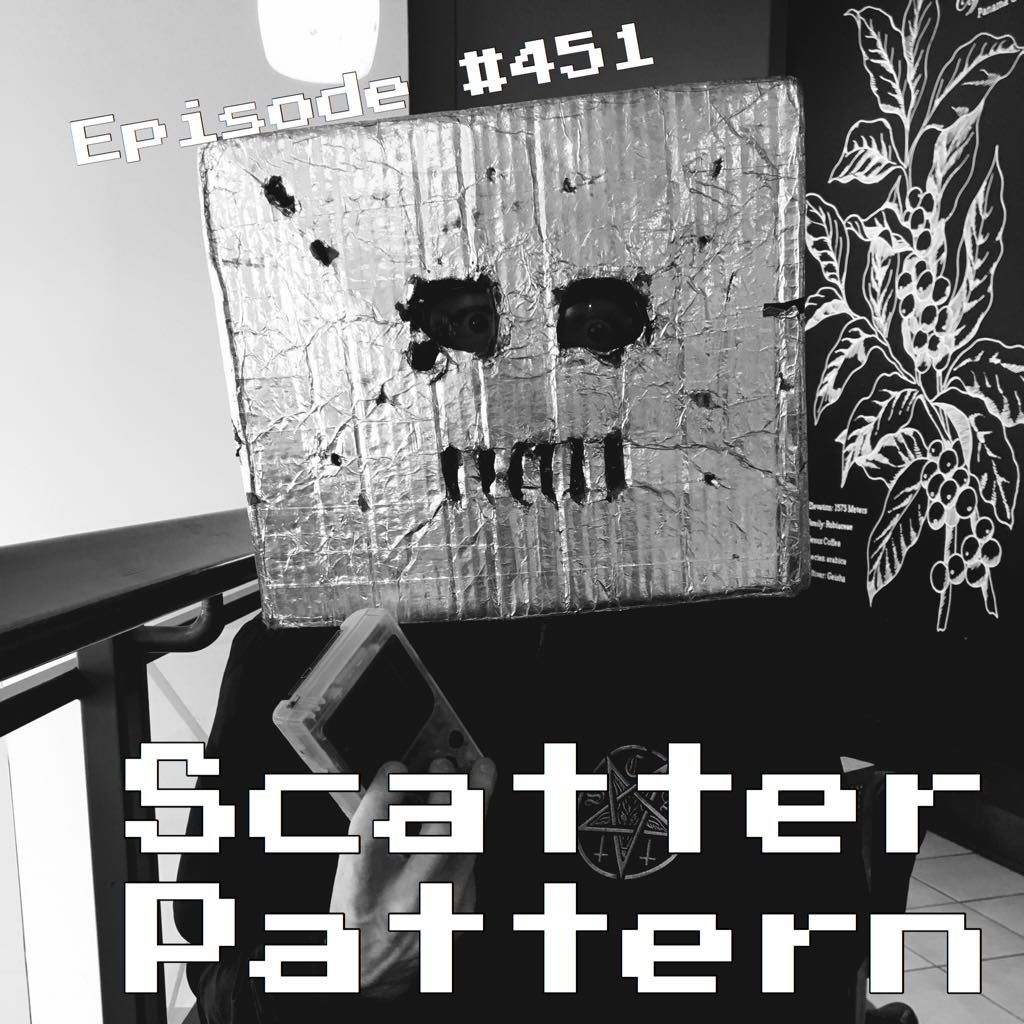 Manitoba artist [Scatterpattern](http://scatterpattern.bandcamp.com/) makes electronic music with souped-up old Game Boys. He’s also likely the only local artist with his own action figure! We chat on the podcast about how video games-as-instruments works, his cardboard box-headed stage gear, digital hardcore, chiptune, his new record, '[Outings](http://scatterpattern.bandcamp.com/album/outings)', and much more! This episode is brought to you by our pals at [the Park Theatre](http://www.myparktheatre.com/). It’s also brought to you by [Trevor Fisher](http://www.linkedin.com/in/fishertrevor) of Way2Wealth Management, a local Certified Financial Planner who can help you start planning your financial independence. Call him at 204-471-3011 or email him at trevor@way2wealth.ca to get your finances on the right track today! ...